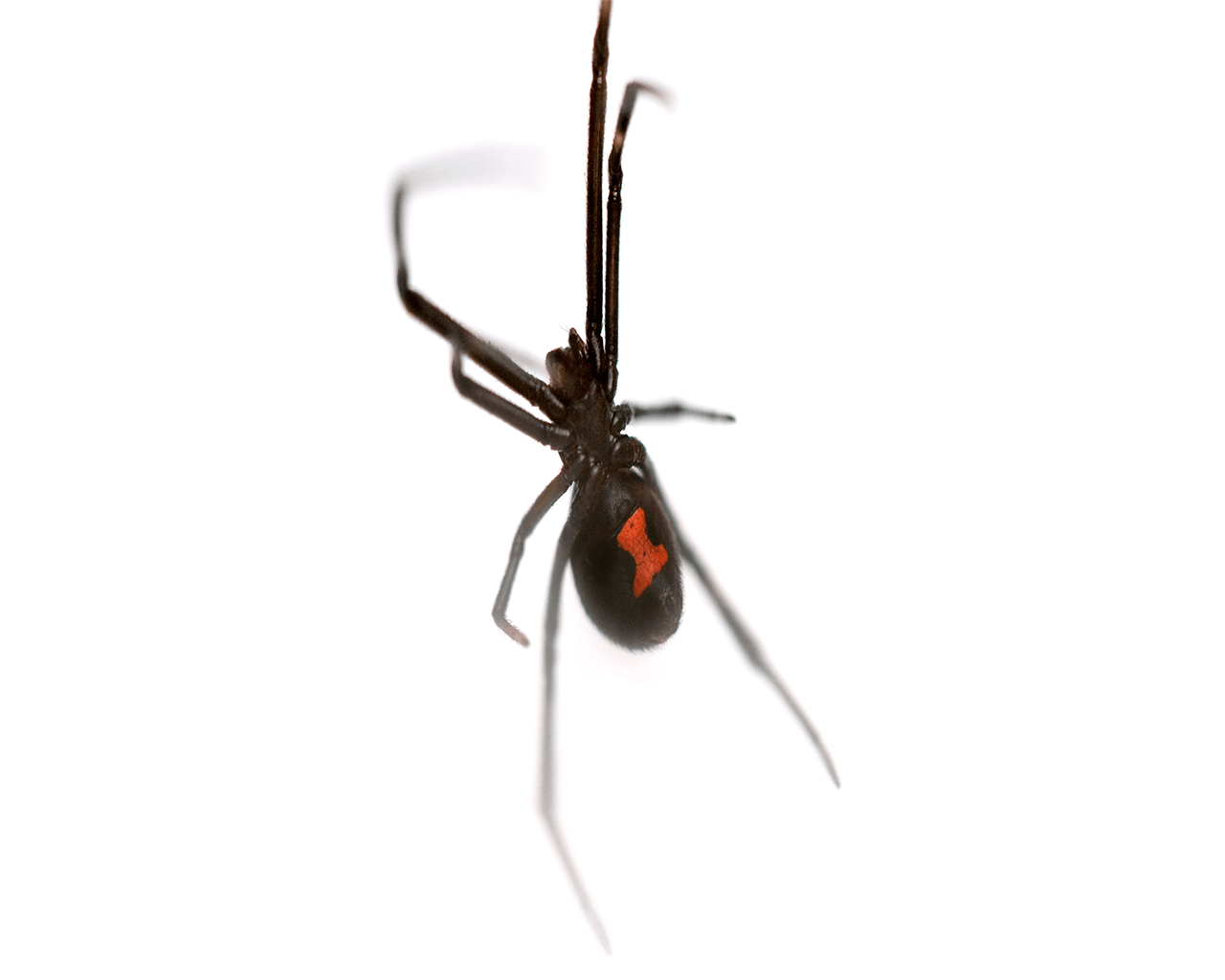 It is often said that spiders are beneficial within and around homes because they prey on insect pests. However, the argument that spiders should be allowed to wander about within homes because they perform a free pest control service is laughable to arachnophobes, and probably most spider enthusiasts as well. Although entomologists have long been on a mission to convince people to embrace spiders, the eight-legged creatures remain one of the most commonly controlled groups of arthropods within homes. According to a recent nationwide survey of pest management professionals, the five most commonly controlled spiders on residential properties during the 2016 year were American house spiders, wolf spiders, cellar spiders, black widow spiders, and brown recluse spiders.

American house spiders and cellar spiders have adapted to thrive within homes where their webs can become a nuisance, and in this circumstance, a professional control program may be necessary. Unlike indoor-dwelling spiders, experts state that controlling wolf spiders is unnecessary since they are naturally shy around humans, are not medically significant, and prefer to dwell outdoors. However, black widows and brown recluse spiders pose a significant medical threat, and their presence within a home should always be addressed by a pest control professional. Black widow and brown recluse spiders are often cited by health professionals as being the only two medically significant spider species in the US, and both of these spiders can be found throughout Texas.

With the exception of rare allergic reactions to venom, medically harmful wolf spider envenomation incidents have not been documented. However, these spiders are not tolerated well within homes due to their large, hairy, and overall frightening appearance. Carolina wolf spiders are around 1 ⅓ inch in length, not including leg span, and their bites can be extremely painful. While most wolf spider species are shy around humans, the tiger wolf spider (Tigrosa aspersa) often exhibits aggressive behavior toward humans, and they will readily bite if they become disturbed. Wolf spiders are also known to invade homes during the fall and winter seasons in order to overwinter in warm conditions.

Have you ever encountered a black widow spider in your home?