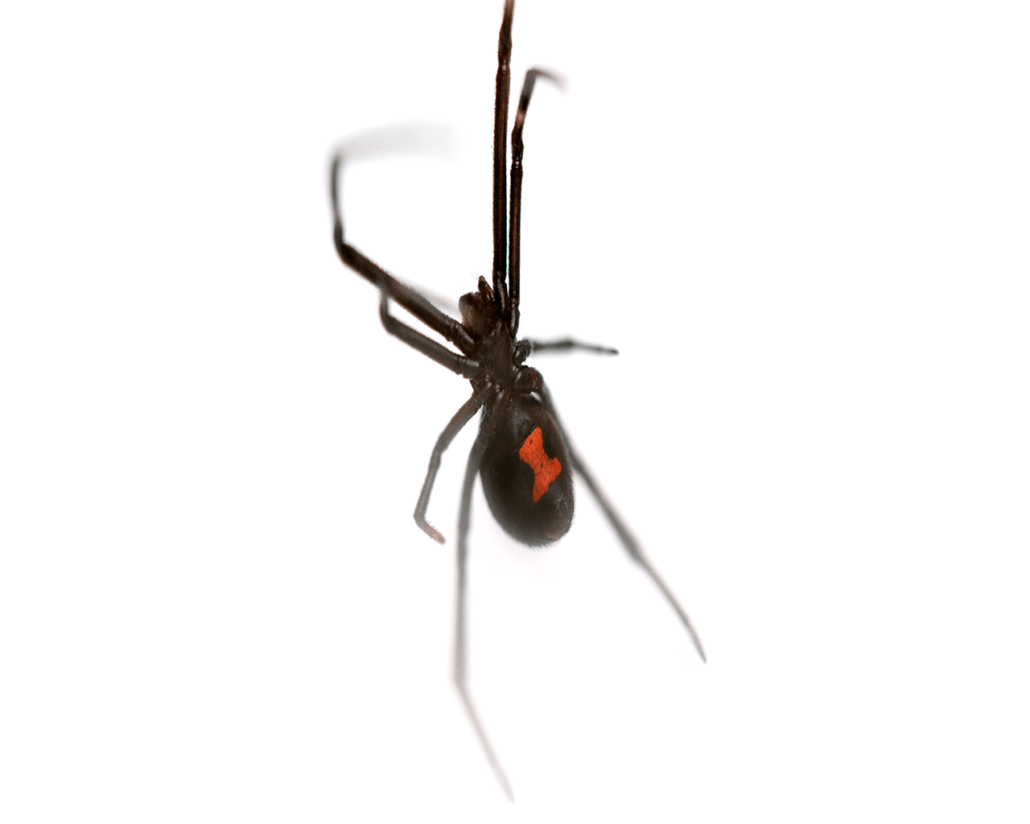 It is often said that spiders are beneficial within and around homes because they prey on insect pests. However, the argument that spiders should be allowed to wander about within homes because they perform a free pest control service is laughable to arachnophobes, and probably most spider enthusiasts as well. Although entomologists have long been […]

How Far And How Fast Do Bed Bugs Travel Within Homes At Night, And How Do They Locate Human Blood Hosts? 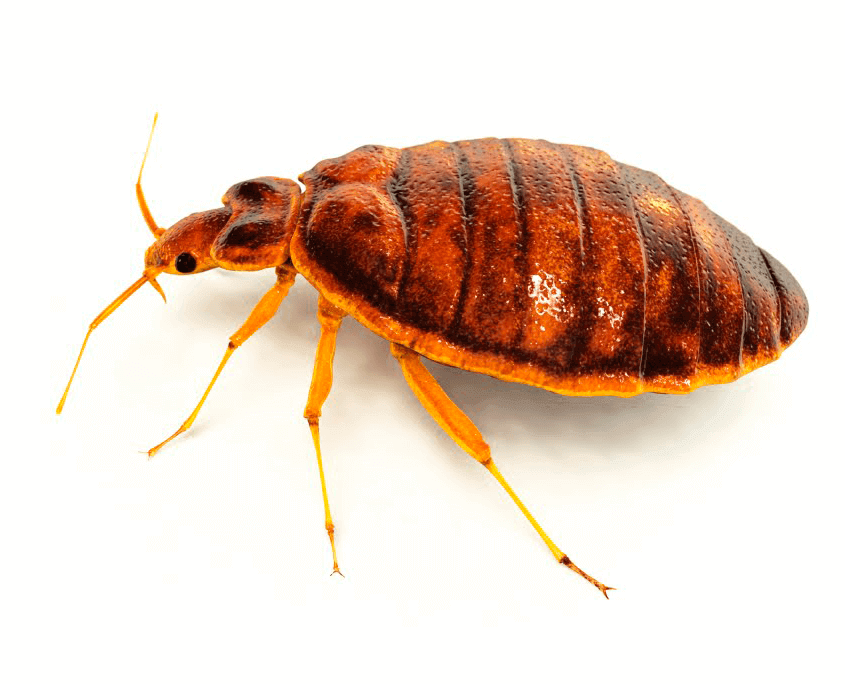 Along with cockroaches, ants, and flies, bed bugs are the most commonly controlled insect pests within homes and buildings throughout the US. Given the commonality of bed bugs today, it is hard to imagine a world without them. However, during the latter half of the 20th century, bed bugs were almost entirely absent from the […]