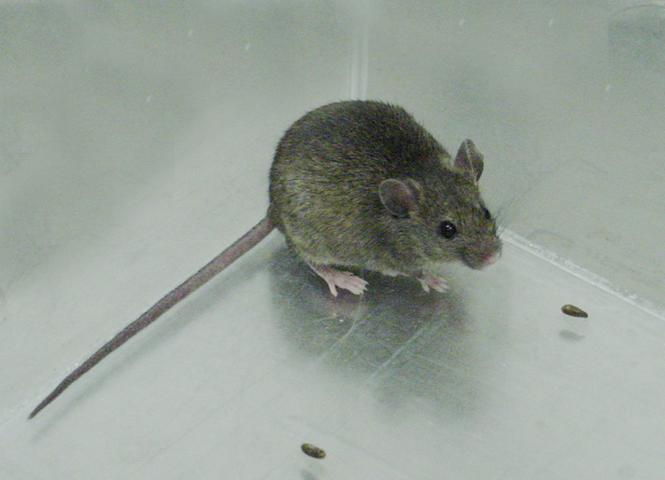 House mice are the most commonly managed rodent pests within structures throughout the US, as well as in much of the rest of the world. House mice are known for reproducing at an astonishingly rapid rate, and although they are the most prevalent rodents in the US, house mice are not native to the country. Just like Norway rats and roof rats, house mice first arrived in the US with European colonists during the 16th century. Obviously, house mice pose a tremendous nuisance within homes and buildings, but they are also one of the most economically costly indoor pests in the world due to their tendency to destroy property.

House mice use their sharp incisors to constantly gnaw on building materials like wood, insulation, plastic pipes, electrical wires and plaster, often in an effort to establish a safe indoor harborage within wall voids and other inaccessible spaces. House mice use their sharp claws to shred furniture upholstery, wall paper, curtains, and numerous other materials in order to gather nest-building materials, and they usually defecate and urinate in pantries and kitchen cupboards while getting into stored food items.

Unsurprisingly, the house mouse is considered a major public health threat due to contaminant indoor spaces and foods with pathogen-ridden fecal pellets, urine, hair and saliva. Numerous studies have shown that house mice and their parasites are capable of transmitting a number of disease-causing microorganisms to humans such as salmonellosis (food poisoning), rickettsialpox, lymphocytic choriomeningitis, leptospirosis, rat bite fever, tapeworms and organisms that cause ringworm, just to name a few.

House mice obtain all the water they need from the foods they eat, but they will readily slurp free-standing water. In order to avoid humans, house mice tend to take the shortest possible root to a food source. According to research studies, house mice typically travel between 9 and 30 feet per day in order to secure indoor food sources. While house mice are known to eat a variety of different foods, they have a particular taste for bacon, chocolate, butter, and peanut butter, and a single house mouse eats around 3 grams of food per day. However, unlike Norway rats, house mice readily nibble on every food item they encounter in order to perform a taste test. Because of this habit, house mice contaminate far more food items than they eat.

Have you ever set snap traps for house mice pests?