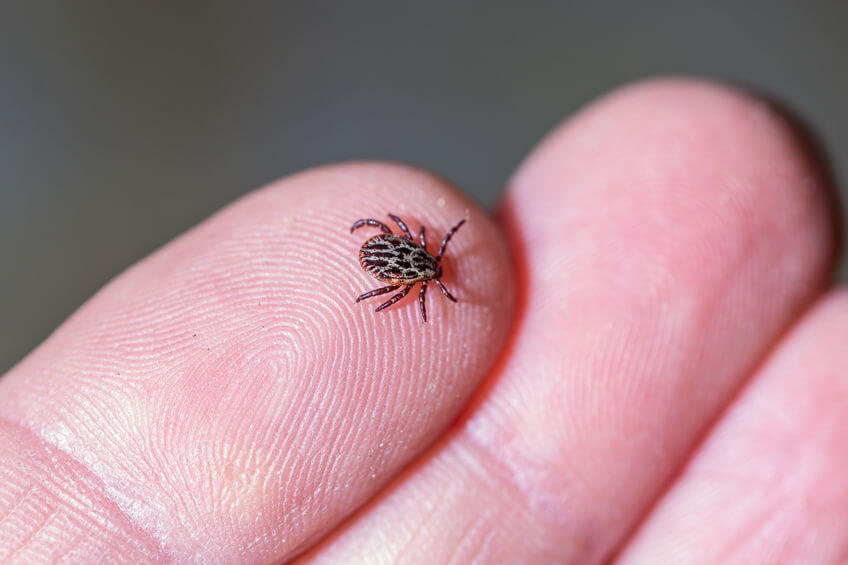 Which Tick-Borne Diseases Are Most Common Throughout Texas? Which Tick Species Is Known To Establish Reproductive Populations In Homes, And Are Infestations Dangerous?

Ticks transmit disease more frequently than any other group of arthropods in the US, and several disease-carrying tick species can be found in every state, except for Alaska. More than 30,000 new cases of lyme disease are reported to the Centers for Disease Control and Prevention each year in the US, and almost all of these cases are transmitted by the bloodsucking tick specimens found in the upper midwest and northeastern states. Luckily for residents of Texas, ticks very rarely transmit lyme disease in the state. However, the principal vector of lyme disease in Texas, the black-legged tick (Ixodes scapularis), is expanding its habitat range in many parts of the country, including Texas.

According to Texas A&M entomologist, Mike Merchant, only 12 people per year on average contract lyme disease in Texas, and a small minority of them occur in San Antonio where black-legged ticks can be found. According to public health data, lyme disease cases have been declining in Texas for several years, but research is now showing that black-legged ticks are expanding their habitat into new areas, and they are becoming more prevalent in their established habitat range.

Some sources state that 50 to 100 lyme disease cases occur each year in Texas, but this discrepancy is due to the varying number of lyme disease reports collected by each public health agency. It is also important to keep in mind that many cases of lyme in Texas were transmitted to the disease victims out of state. In addition to lyme disease, black-legged ticks and western blacklegged ticks (Ixodes pacificus) transmit anaplasmosis in Texas, and infection rates have been increasing rapidly each year in the US, though Texas is not among the most at-risk states.

The tick species, Dermacentor variabilis, is more commonly known by the names “American dog tick” and “wood tick,” and this tick pest is unique for being the only tick species in the country that can, and often does, establish reproductive populations within homes where they can become numerous. While the American dog tick poses a significant disease threat to dogs, they do not transmit disease to humans.

Have you ever encountered ticks within your home?