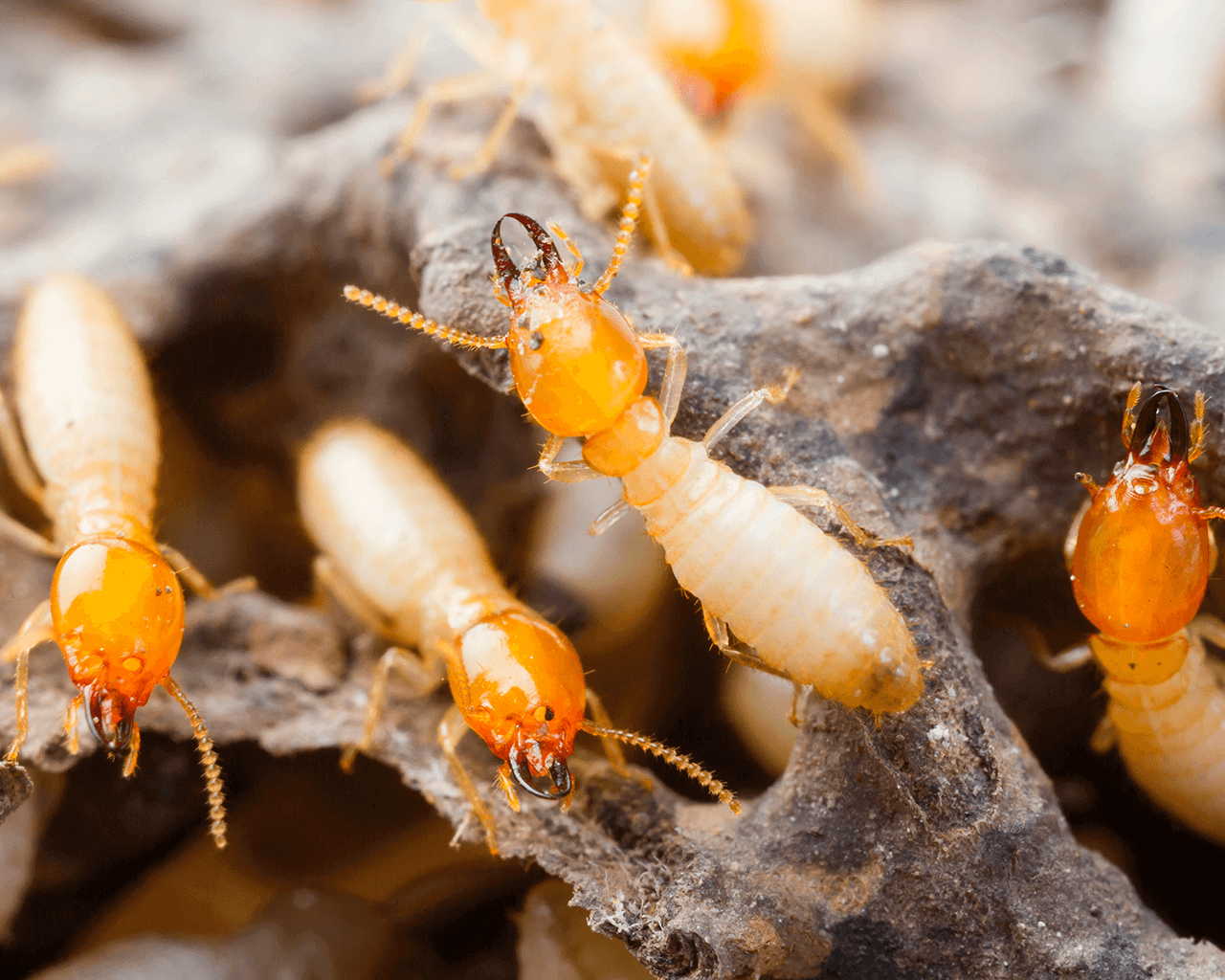 Due to high relative humidity, frequent rainfall and short winter seasons in the southern US, the region is densely populated with a relatively high number of moisture-loving termite species. Each of the three groups of termites known as subterranean, drywood and dampwood can be found in Texas, but dampwood termites are not considered significant pests in the state. Due to San Antonio’s subtropical climate, several termite pest species infest homes in the city. However, since termites maintain a well hidden habitat beneath the ground or in wood, they are rarely, if ever, seen by residents. Because of this, there exists much confusion and misinformation about the termite species inhabiting San Antonio.

Formosan subterranean termites are most abundant along the Gulf Coast, but they have inhabited San Antonio for decades. Both drywood and dampwood termite swarms emerge in late spring and early summer in San Antonio, while agricultural termites (non-pests) emerge in the fall. It is not uncommon for a few small sized subterranean and drywood swarms to occur during the fall in San Antonio. The Drywood termite species that are known pests in San Antonio include I. snyderi, I. minor, K. approximatus, and C. brevis is known to infest homes along the southeastern coast of Texas frequently.

Have you ever seen swarming termites?