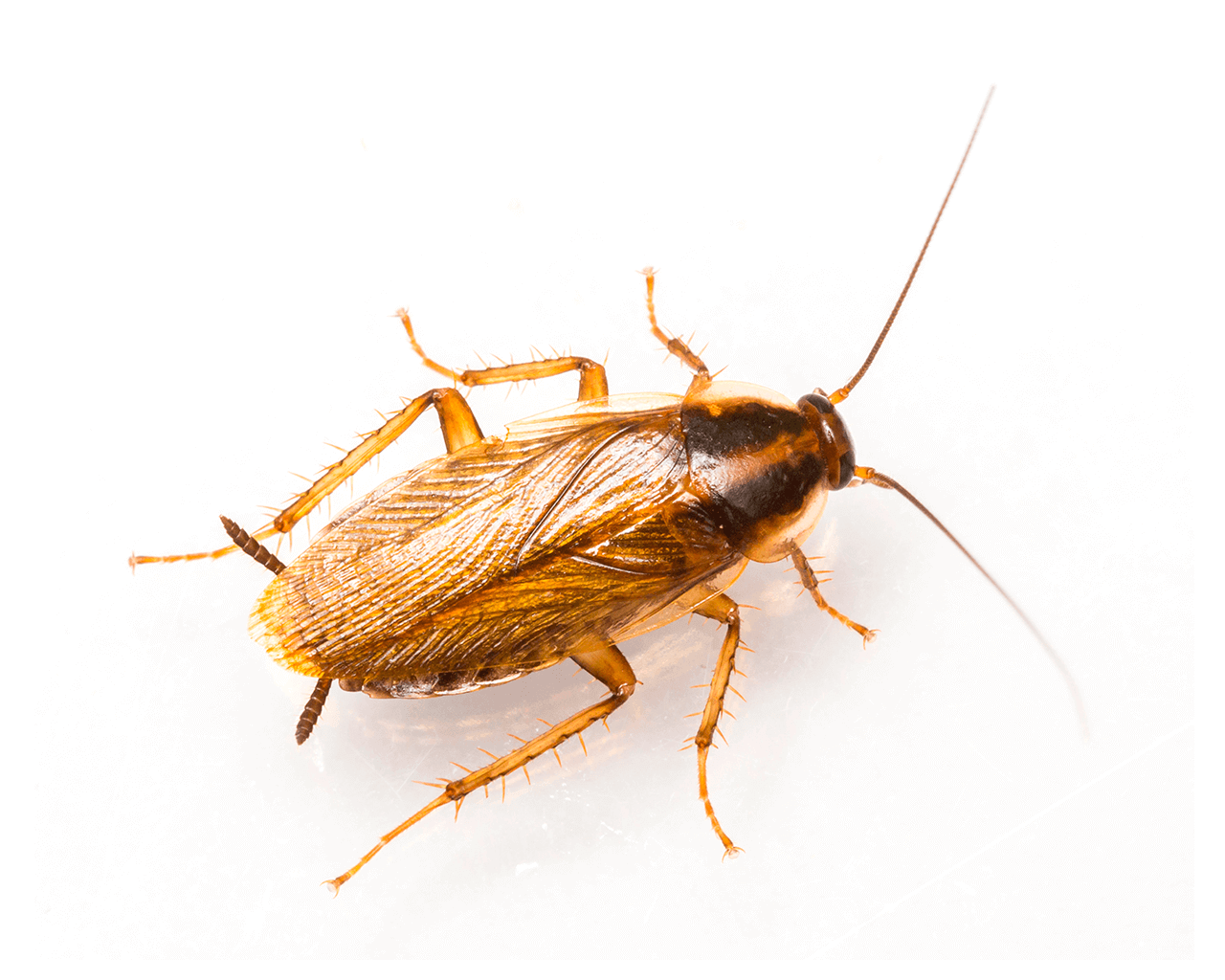 Terrestrial arthropods include all species of insects, arachnids, centipedes, millipedes, and more, making the Arthropoda phylum by far the largest phylum in the animal kingdom. Well over one million living insect species have been documented worldwide, and experts state that an additional four to five million have yet to be discovered. Of these millions of insect species, only around 1,000 are categorized as serious pests, and this figure includes agricultural insect pests, which far outnumber urban insect pests. In the United States, the southeast sees the most frequent number of household insect pest infestations, and virtually every single medically and structurally harmful insect pest in the country can be found in the Gulf Coast states.

Insects that serve as medically harmful pests in urban and suburban areas throughout Texas include red-imported fire ants, Asian needle ants, yellow jackets, fleas, assassin bugs, biting midges, mosquitoes, cockroaches and flies. When it comes to medically significant pests of homes, most people immediately think of venomous insects or spiders, but surprisingly, many potentially dangerous insect species do not produce venom, and some neither bite nor sting humans. For example, German, American, Oriental, brown-banded, Asian, and smokybrown cockroaches are just a few roach pests in Texas that carry numerous pathogens due to their habit of breeding and feeding on organic waste like excrement, rotting food, and animal carcasses. It is also now well understood that German, American and other cockroach pests of homes produce allergens that have been proven to induce asthmatic conditions in children.

Due to the prevalence of invasive red-imported fire ants in Texas, many homeowners in the state have learned to be mindful of venomous insect pests while outdoors. Red-imported fire ants have killed more than 80 people in the southern US, most of whom ultimately died from an anaphylactic reaction to the ant’s potent venom. As it happens, many biting, but non-venomous insect pests can also cause potentially fatal anaphylaxis in humans within residential areas of Texas. For example, Texas is home to multiple kissing bug species that have made headlines lately for their ability to spread chagas disease in the southernmost states, but this disease is not much of a threat to Texas residents. However, when kissing bugs sneak into homes at night to bite sleeping humans, they inject saliva containing allergenic compounds into the bloodstream. According to a recent study, up to 13 percent of people living in the US have an allergic sensitivity to kissing bug bites. Although venomous insects like wasps and bees are responsible for most cases of anaphylaxis, kissing bug bites are one of the most common causes of anaphylaxis and other medically significant allergic reactions in humans.

Have you ever woken from pain resulting from a bite or sting inflicted by an insect or arachnid?