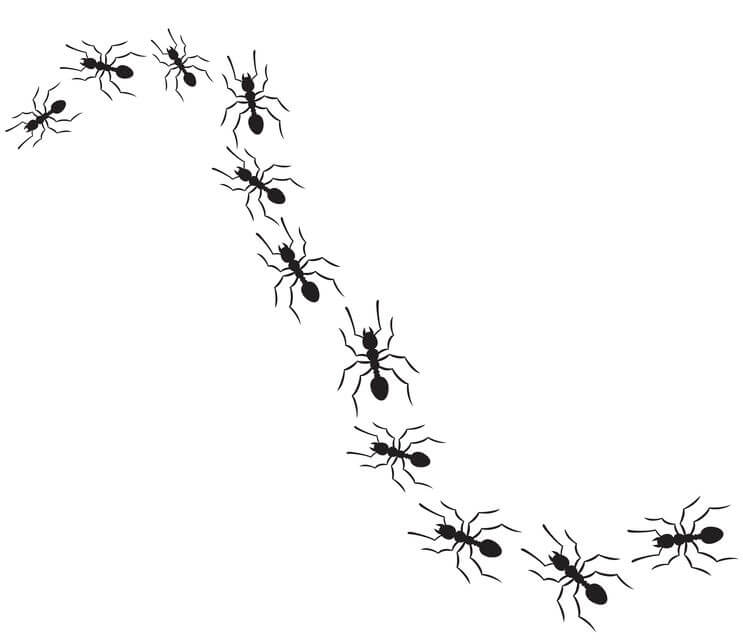 The ant species Nylanderia fulva, formerly known as Paratrechina fulva, N. sp. near fulva, Nylanderia pubens, N. sp. near pubens, and others, is a major invasive pest that has established a worldwide distribution. N. fulva has officially been given the common name the Tawny crazy ant, but this species has gone by many common names, such as the hairy crazy ant, the Caribbean crazy ant, and Rasberry crazy ant. The confusion over the Tawny crazy ant’s species name is due to the multiple localities where it had been incorrectly documented over the years.

When the Tawny crazy ant invaded Florida for the first time back in the 1990s, entomologists in the state believed that it was the N. pubens species that had been documented in Florida well over 60 years ago before the ants mysteriously disappeared from the state. N. pubens is a real species that is closely related to the Tawny crazy ant, and it has been theorized that N. pubens disappeared from Florida due to having been outcompeted in urban areas by Tawny crazy ants after their introduction into the state nearly 30 years ago. Today, the habitat range of N. pubens is likely restricted to sparsely populated areas of southern Florida where they are rarely, if ever, encountered by humans.

The Tawny crazy ant is a South American native that was first documented in the US back in 1938 when colonies were recovered from Brownsville, TX. In 2002, a pest control professional, Tom Rasberry, discovered Tawny Crazy ants on a residential property in Houston, and this encounter was widely reported by media outlets as being the first time this species had been documented in the country. Of course, the Tawny crazy ant was already known to occur in Texas due to the species’ well documented discovery in Brownsville. It is possible, or perhaps likely that Raspberry already knew about the Brownsville record of this species when he found specimens in Houston. While there is no way to know this for sure, it cannot be denied that Rasberry was instrumental in raising awareness about the Tawny crazy ant’s highly invasive nature.

Raspberry became well known for his expertise on Tawny crazy ant control, and he even cleared an infestation that the ant pests established within high-tech NASA machinery. Just like another South American native, the Argentine ant, the Tawny crazy ant is one of the few invasive ant species that forms “supercolonies,” which occur when different colonies fuse to form one large colony. The Tawny crazy ant cannot be adequately controlled without professional pest control intervention.

Have you ever found  Tawny crazy ants within or around your home?