The History Of Invasive Fire Ants

The History Of Invasive Fire Ants 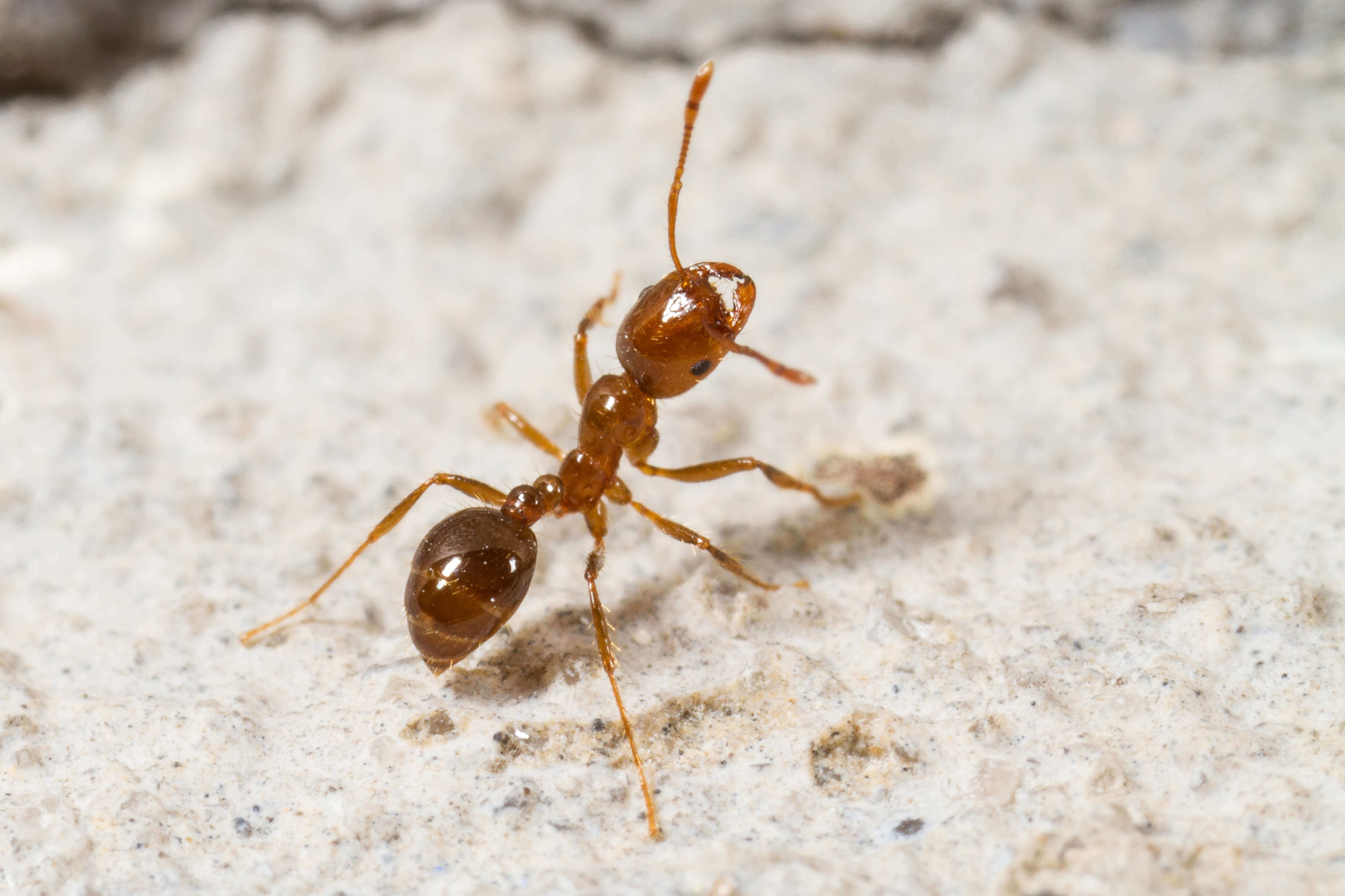 There are two invasive fire ant species in the US – the black and the red variety. The black imported fire ant was first brought into the US by accident from South America. It landed in Mobile, Alabama, and to this day, the species has only managed to spread through parts of Alabama and Mississippi. The red imported fire ant reached the US in the 1930s, and since then, it has spread over more than 260 million acres of land across nine states in the southeast of the country.

There were several country-wide fire ant eradication efforts in the US during the 1960s, 1970s with the latest being in 1981 and 1983. As we know now, these efforts have failed.

The first campaigns started at the tail end of the 1960s using a very effective insecticide bait, and the reasons for their failure are debated to this day. These fall into three categories: biological, pesticidal, and economic, regulatory and environmental obstacles.

Fire ants have a biological advantage when it comes to surviving control efforts. They have a very high reproductive rate, with thousands of females and males flying out from a colony, mating in the air, and then establishing a new colony wherever they land. The fire ants then go on to eliminate any competing insects and completely overwhelm an area. On top of that, queens are protected from many poisons, because the food is first eaten by the workers before the queen is fed. If an insecticide kills too quickly it will never reach the queen.

Pesticidal approaches for extremely large areas can be expensive in terms of both cost and deployment time. If the control effort is approached with a mound by mound methodology, it would simply take too long to eliminate all the colonies and prevent reinfestation. If area wide treatment methodologies are used, certain colonies will survive and then they will restart the colonization process.

However, aerial application can be quite useful when trying to control pests in large areas, but this is where the pest control effort runs into legislative obstacles – certain areas cannot be treated aerially. This means that once again, a number of colonies will survive and they will begin the reinfestation process after periodic aerial treatments have been discontinued.