The Different Ways In Which Spiders Use Their Silk

The Different Ways In Which Spiders Use Their Silk 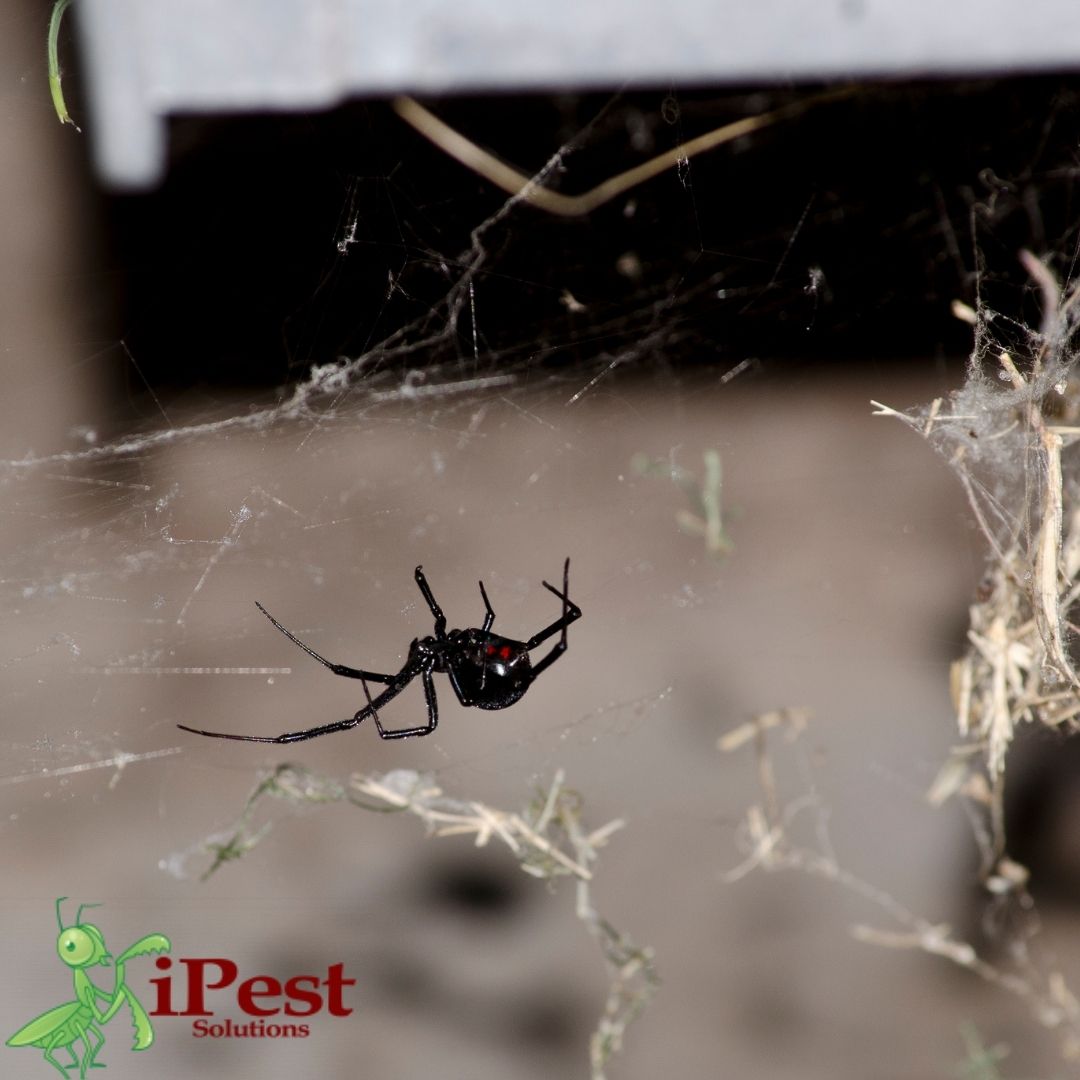 Spider silk is one of the toughest materials out there. Pound for pound, it is as strong as steel, hardier than kevlar, and more elastic than rubber. On top of that, it also has antimicrobial properties. So let’s find out what spiders do with this amazing material.

We all know that spiders build webs to catch insects that are in the area. However, certain spider species get really creative with their hunting devices, with some building lassos, fishing lines, lures, disguises, binds and whips. One species, the ogre-faced spider, will use its silk to create a net, which it will use to capture insects inside it while hanging upside down.

Not only are spiders capable of building tiny parachutes or balloons, they are able to use these parachutes to travel hundreds of miles on jet streams. However, not all travel is this extensive. Some spiders will use the parachutes to ride electrostatic repulsion currents. Spiders have the ability to sense electric fields in the air, and build parachutes to lift off the ground to escape or travel.

Some spider species will use their silk to build a tiny shelter, which will protect them from the cold and rain when they rest. Jumping spiders go a step further, and they build pup tents along the main shelter, in which they store their egg sacs.

The diving bell spider spends most of its life underwater. However, this spider survives by breathing oxygen, so in order to spend its time submerged, it creates a silk bubble that serves as a scuba tank. For longer excursions, it will build a larger dome-shaped diving bell which will serve as its underwater base. What’s even more interesting is that this lair is built to filter oxygen out of the water, and carbon dioxide out of its lair. This structure is so effective at converting water into breathable air that the only thing that drives the spider out is the fact that it collapses over time.

While some spider species can do amazing things with their silk, most common house spiders use their silk to travel, build webs, or create egg sacs for their young. Still, some indoor spider species are remarkable in the danger that they pose to humans. Spiders such as the brown recluse and the black widow are well-known for their painful bites, and they routinely infest the home. If you do notice these spiders in your home, or any other species, contact us today and we will remove them for you.