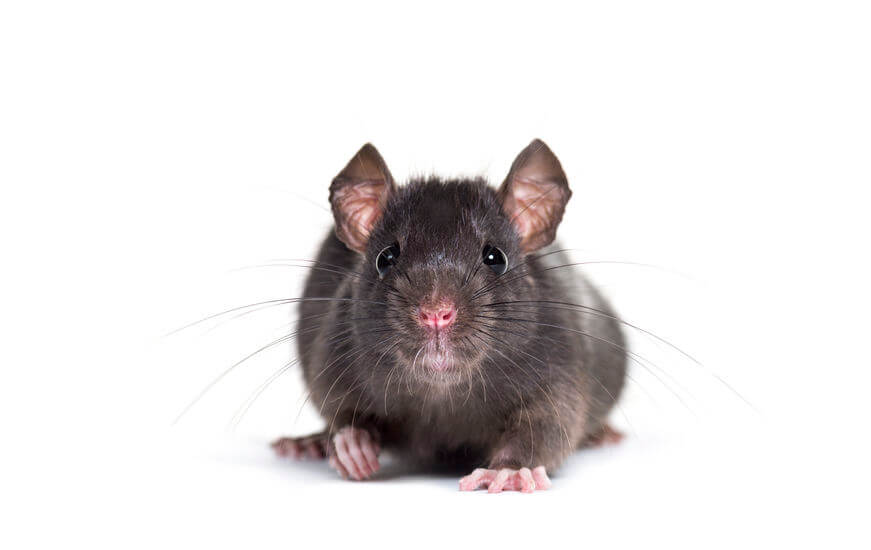 San Antonio is home to multiple rodent species that frequently establish infestation within homes, buildings, garages, residential yards, and even vehicles. The most abundant rodent species in the US is commonly known as the house mouse, and this species has evolved to favor human environments as their primary habitat. Naturally, this makes house mice the most commonly controlled rodent pest in homes and buildings located in every region of the country, but they are not the only rodent pests that have become accustomed to living in close association with humans.

With the exception of house mice, Norway rats immediately precede roof rats as the most commonly controlled rodent pests of homes and buildings in the US. In the natural environment, Norway rats nest within ground burrows and they travel between 50 and 150 feet from their nests to located food sources. Norway rats also thrive in sewers where they have been known to burrow upwards through soil and into homes, sometimes emerging from pipes and even toilets. Luckily, such incidents are rare, and they generally invade homes from the ground by squeezing beneath door gaps or exploiting openings in crawl spaces.

Unlike Norway rats, roof rats are skilled climbers that prefer to nest and forage above ground, but they often settle for nesting beneath wood piles, and bundles of leaf litter on residential lawns. Roof rats also disperse to new areas by traveling through sewer tunnels, but they do not share habitats with Norway rats, which outcompete roof rats for environmental resources. Given their proclivity for aerial activity, roof rats frequently invade attics by traveling along tree branches that make contact with roofs or exterior walls of houses. Roof rats may squeeze through the holes on exterior walls where utility cables penetrate structures.

Once they gain access into attics, they almost always inflict some degree of property damage, such as gnawing on wood, plaster, boxes and stored items, and they often tear apart wall insulation. Perhaps most problematic is their habit of chewing on electrical wires, which has led to house fires. In fact, experts estimate that around 25 percent of all structural fires result from rodent damage to electrical wires and cables. Roof rats are particularly common in San Antonio, as a recent study found that the city ranks 15th in the country when it comes to the frequency of roof rat infestations.

Have you ever heard rummaging in your attic that you suspected came from rodent pests?