Memory Loss Can Be Reversed In Mice

Memory Loss Can Be Reversed In Mice 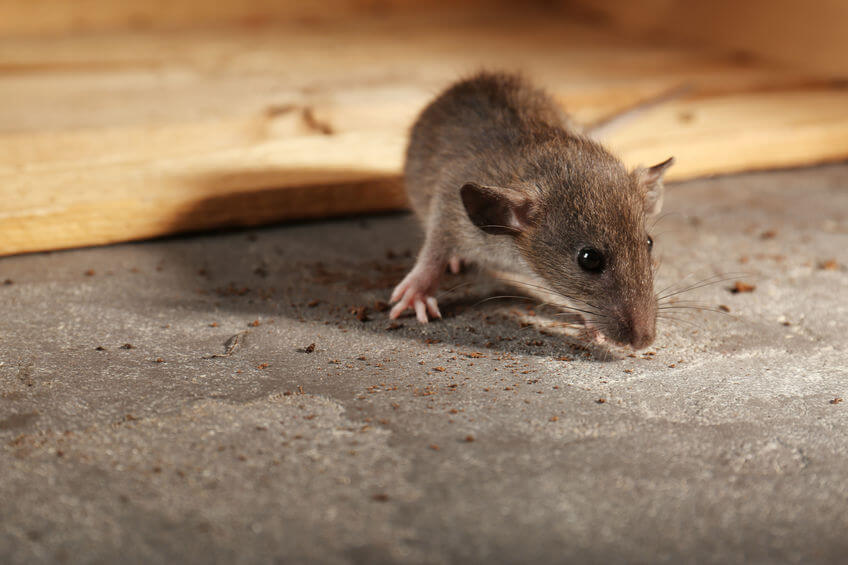 Age-related memory loss occurs due to changes in the “scaffolding” around nerve cells in the brain. However, researchers at Leeds and Cambridge have found that this memory loss can be reversed using genetic treatment.

The “scaffolding” mentioned previously are perineuronal nets or PNNs, and they play a role in the brain’s ability to learn, adapt, and create memories. These PNNs are structures made out of an organic material similar to cartilages, and they usually surround inhibitory neurons inside the brain. The main function of these structures is to control the plasticity of the brain, and they start to develop in five year olds, eventually switching from plasticity to stability, making the brain more efficient.

The PNNs are composed of chondroitin sulphates, some of which inhibit neuroplasticity and some of which encourage it. As we age, the compounds that inhibit neuroplasticity become more prominent, and our ability to form new memories and learn new ideas changes. Eventually this change in the PNNs leads to age-related memory decline. The researchers that were part of this experiment wanted to see if by manipulating the chondroitin sulphate compounds they could restore neuroplasticity and reduce the effects of aging on our memories.

For this purpose, the team used 20-month old mice, which is very old in mouse age, and performed a series of tests that showed the memory-related issues that these mice had in comparison to their younger counterparts. The researcher then treated the older mice with a “viral vector,” which is a virus that is capable of restoring the chondroitin sulphates of the PNNs responsible for increasing neuroplasticity. Shortly after, the older mice’s memory was restored to the same levels as those of the younger mice.

What is exciting about this experiment is that the same memory-related mechanism is active in humans, and we even have the same molecules and structures in our brains. What this suggests is that at some point in the future, we may be able to prevent or treat memory loss due to aging.

Furthermore, the same mechanisms could be used in future drugs to treat spinal cord injury, alleviate the memory loss associated with Alzheimer’s disease. Viral vectors could also be used to deliver treatments which repair damage caused by glaucoma and dementia. This all thanks to the small laboratory mice that made these experiments possible, so they’re not all bad. Still if they’re in our home, there’s no reason to keep them around. Contact us today if there is a mouse infestation in your home.