How Many Wood-Boring Carpenter Ant Species Infest Homes In San Antonio, And How Can Homeowners Successfully Locate Their Multiple Nests Within And Around Homes?

How Many Wood-Boring Carpenter Ant Species Infest Homes In San Antonio, And How Can Homeowners Successfully Locate Their Multiple Nests Within And Around Homes? 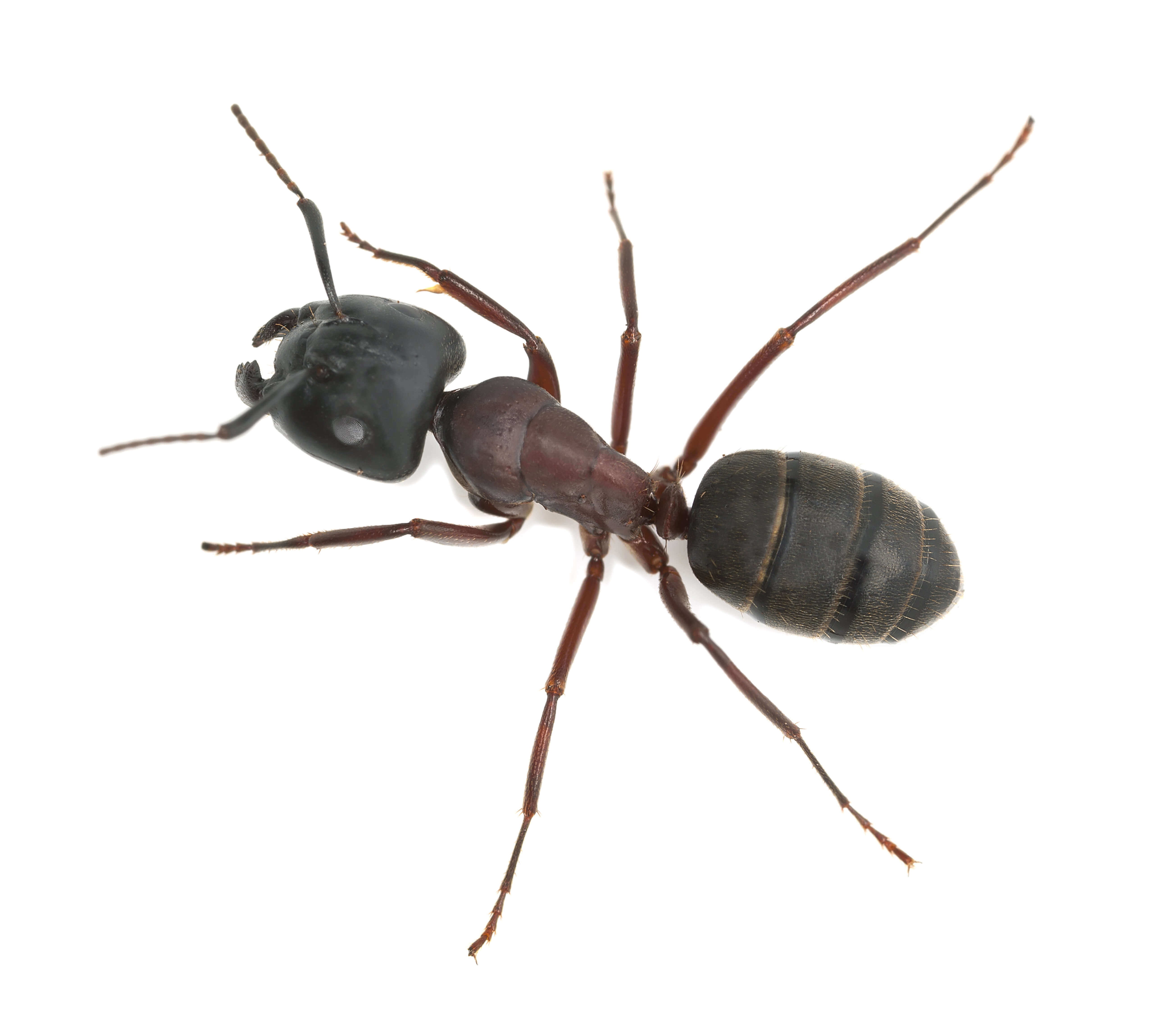 The most common indoor insect pests found in San Antonio include cockroaches, flies, termites, bed bugs, and perhaps most common of all, ants. More than 320 ant species can be found in Texas, and at least 50 can be found in Bexar County, most of which are not considered pests. Some ant pest species in San Antonio, such as Pharaoh ants and odorous house ants, become a nuisance when they establish a sizable indoor presence, while others, such as red-imported fire ants and multiple harvester ant species, are medically significant pest species due to potentially deadly allergic reactions that often result from their venomous stings. However, carpenter ants are the only group of ant species in San Antonio that are considered economically significant pests of structural wood within homes and buildings. Around 14 carpenter ant species in San Antonio are known for infesting wood, the most destructive of which, the black carpenter ant, excavates spacious tunnels within structural wood for nesting purposes only, as they do not consume wood.

Entomologists and pest control professionals with Bexar County’s extension office state that residents frequently call in asking about unusually large black or red ants found within their home following bouts of rainfall. The appearance of carpenter ants varies depending on species, but all carpenter ant species are notable for being among the largest ant species in the county, as workers are usually between ¼ to ½ of an inch in length, and sometimes larger. In the natural environment, carpenter ants commonly infest residential areas where they nest within tree hollows, wet logs, and other damp and decayed wood sources. Carpenter ants feed on sweet-tasting honeydew secreted by sap-sucking insects like aphids and scales, and most infestations see these ant pests enter homes solely to secure sweet tasting food sources, rather than to secure shelter within structural wood.

Since carpenter ants only infest damp and decayed structural wood sources, they often establish nests within wet structural lumber located within moist areas, such as wall voids and floor voids in bathrooms, window sills and door frames, and wood that has become damp as a result of plumbing or rainwater leaks. However, even when these ant pests avoid nesting within structural wood, they often establish one or multiple “satellite nests” within hidden indoor areas. Considering this, carpenter ant nests are difficult to locate within infested homes, but since the foraging workers that can be found within infested homes follow uniform foraging trails to and from both indoor satellite nests and outdoor “parent nests,” patiently tracking their movements between the hours of 8 PM and 4 AM will lead homeowners to their nesting sites.

Have you ever discovered that a source of structural wood within your home had become infested with carpenter ants?