Flying Ants: All You Need to Know

Flying Ants: All You Need to Know 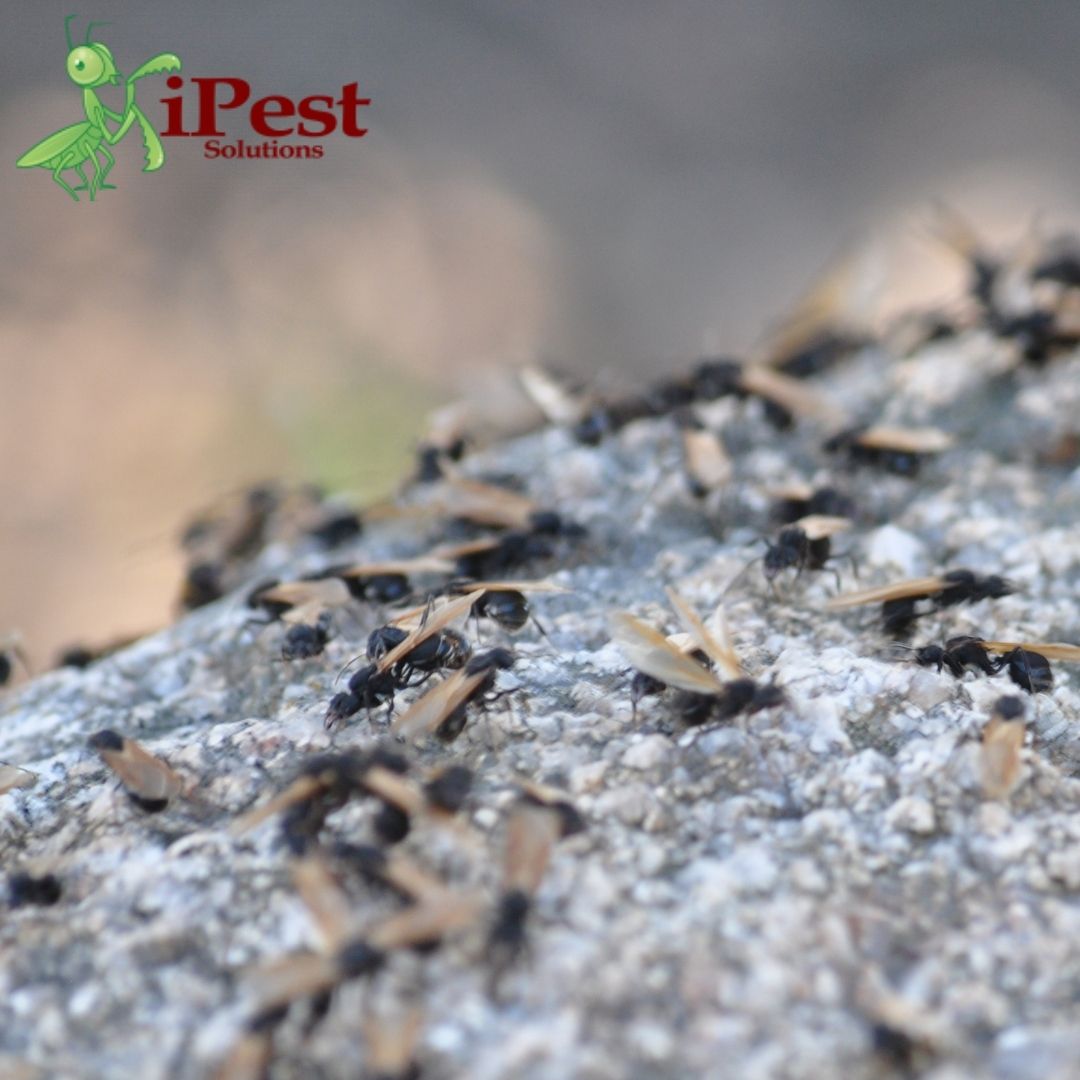 Have you noticed an ant flying in and around your house? Aren’t the different species of ants crawling creatures? When the ants suddenly start to open their wings and buzz around, it feels scary. Do you need to fear these flying ants?

What are flying ants?

The crawling creatures fly for a good reason which is to mate. They are not a unique species of ants. The ants are sexually mature when it starts flying. Flying ants are the reproductive of the ant colonies. When it reaches the desired stage and needs to expand, they take a nuptial flight with one purpose in mind: to mate.

Why do you see multiple flying ants at the same time?

Some conditions give the message to the winged ants that it’s time to leave home. You will see the flying ants most often in the late spring and early summer.

Both the male and female ants fly simultaneously in search of successful mating. The trees, bushes, chimneys, and other high structures are the mating aggregations for the winged ants.

“Flying Ant Day” is a popular event for many ant enthusiasts.

What attracts flying ants to your home?

It is the onset of the mating season if you find the appearance of flying ants. You can see the flying ants inside your house as they may be attracted to bright light or in search of food.

Ant swarming can typically last for a few hours, and the ants do so efficiently. They shed their wings after the swarmers mate. You may find their shed wings near entry points of the home.

Are ants with wings dangerous?

The flying ants have only one purpose in their mind: mating. Ants that crawl may pose a threat to you rather than the ants that fly. It depends upon the species of the ants mating with each other to bite or not to bite. For instance,

If the carpenter or fire ants bite, the alates of their species will do the same.

Don’t get panicked or run along with the mating swarms since it is normal for them to fly and won’t bite you.

Where do all the flying ants go?

The male ants die after mating since their life’s purpose gets fulfilled. Soon after fertilization, the female ants look for a suitable nesting place that meets their standards.

Unfortunately, the ants might also try to invade your personal space while searching for their nest.

After finding the suitable nesting site, the female ants will shed off their wings, and the queen starts to build their colony. The ants will now use her flying muscles as a nutrition source to lay-off the eggs.

Are you going to have ants after seeing the swarms in your house?

It does not necessarily mean that you have ants at your home after you notice the flying ants. Not all flying queens will be able to start a new colony. Out of which roughly half of them will die after mating.

For an ant to build a colony at your home, it requires that everything falls in place.

If you see a swarm of ants living inside your house near the walls, voids, and cracks of your property, call the pest management professional to solve the ant issues.