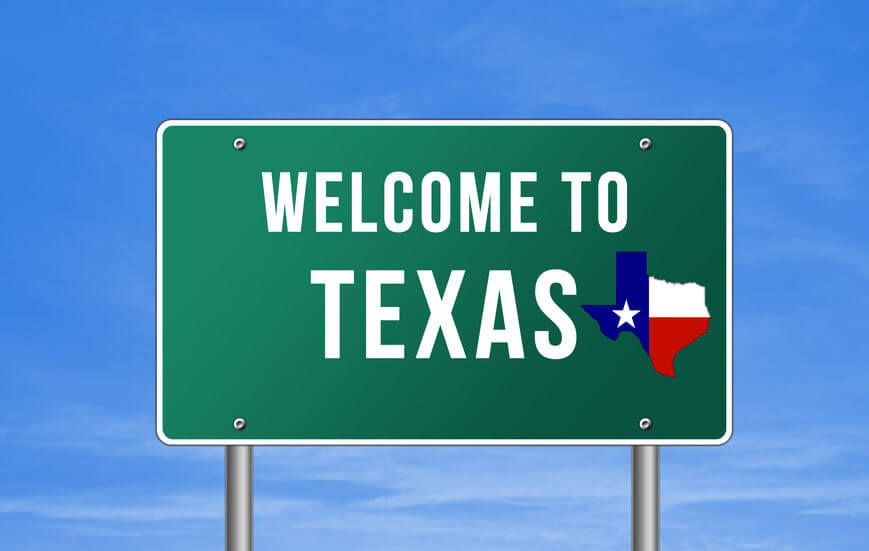 In an effort to protect their queen and colony, social wasps frequently attack humans in response to nest disturbances. Solitary wasps, on the other hand, are not colony-dwellers, and therefore, they are not defensive, and they rarely sting humans. However, it is easy to confuse solitary wasps with social wasps because several species from each group frequently establish both aerial and ground nests on properties. For example, much like paper wasps, and to a lesser extent, European hornets, mud dauber wasps often construct nests on the exterior walls of structures. Cicada killer wasps, digger wasps and sand wasps excavate ground nests on residential and commercial lawns just like most yellow jacket species. In Texas, solitary cricket hunter wasps are often mistaken for social wasps due to their habit of swarming out of indoor nests established within wall voids. This pest’s official species name is Liris beatus, and it is an understudied species that establishes year round infestations within wall voids and attics, often in large numbers.

Cricket hunter wasps can be recognized for their grey and dusky colored wings and their jet black body that measures between ½ and ¾ of an inch in length. In the past, extension entomologists throughout Texas have claimed that cricket hunter wasps are one of the most queried insect pests among homeowners in the state due to the species’ intimidating appearance. Just as their name suggests, cricket hunter wasps prey on crickets, and they prefer to establish ground nests, but infestations have been increasing as housing developments continue to expand into undisturbed landscapes. After establishing a nest within wall voids or attics, adult cricket hunter wasps capture and carry crickets back to their well hidden indoor nesting site to provide their offspring with a meal.

Overtime, other female adults establish neighboring nests within the same concealed indoor spaces, bringing with them crickets that eventually pile up in the hundreds or thousands. Infestations are most often established during the fall, early spring, or during bouts of excessive heat, and their presence is usually noticed when specimens enter and exit nesting sites through indoor ventilation ducts. Unfortunately, there is no easy way to prevent cricket hunter wasp infestations, and detecting nests can be tricky as well. Sealing cracks, crevices and other potential entry points on the exterior walls of homes and installing a screen barrier over attic vents will deny these pests entrance into homes. Many infestations require pest control professionals to inject insecticide aerosols or dusts into voids in order to destroy nests that are inaccessible to homeowners. It should be kept in mind that while cricket hunter wasps are not driven to attack humans, females will inflict stings when disturbed.

Have you ever encountered a cricket hunter wasp within or around your home?