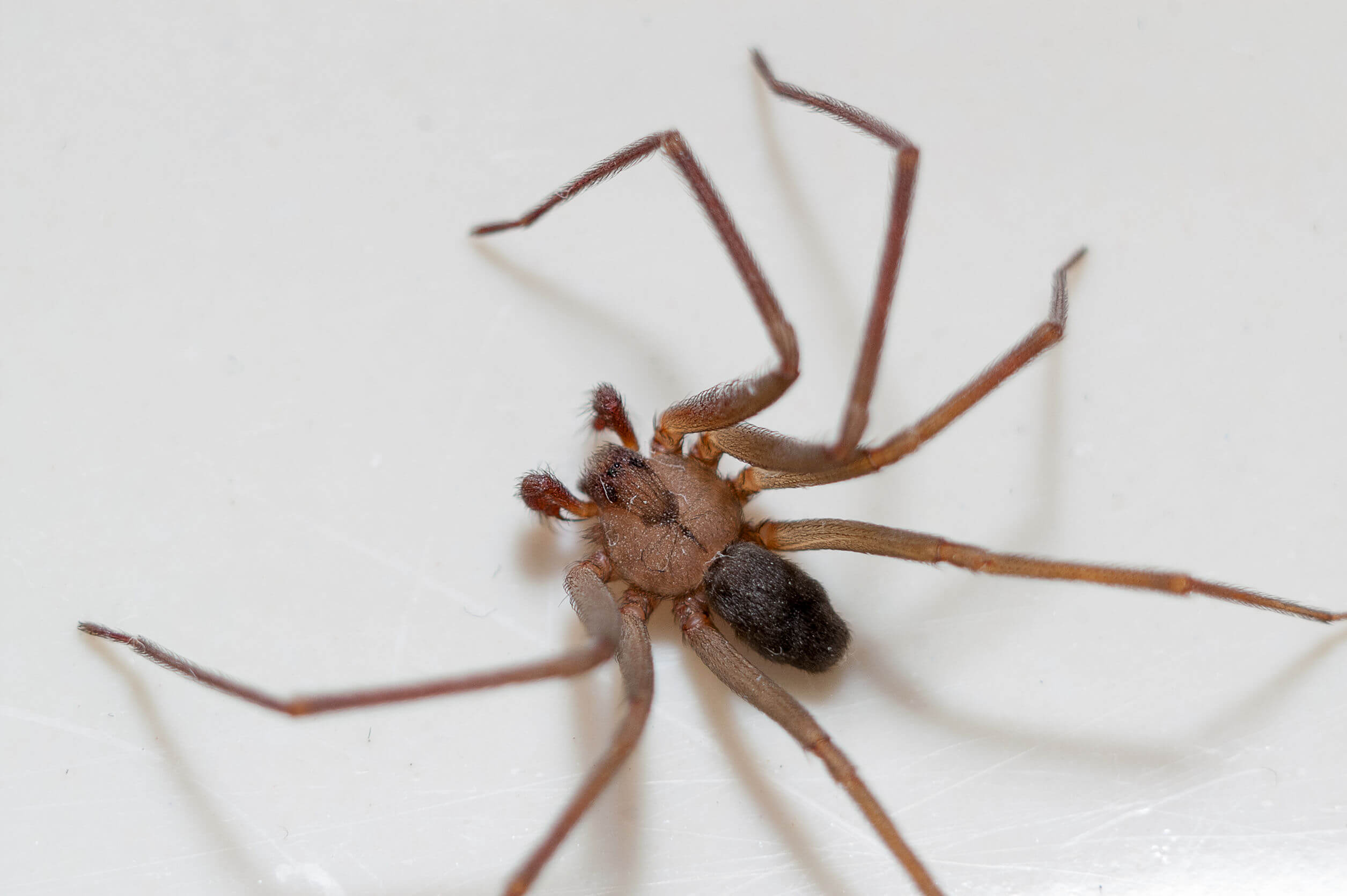 More than 40,000 spider species have been documented worldwide, the vast majority of which are small species that are incapable of biting humans due to their inadequately sized fangs. Of the more than 3,000 documented spider species inhabiting the United States, only 60 or so possess fangs that are large and strong enough to penetrate human skin and deliver venom into the bloodstream. All spider species produce venom that is adequate for paralyzing and/or killing their arthropod prey, but the venom produced by nearly all spider species is not toxic enough to harm humans, let alone cause human fatalities.

Black widow spiders are one exception, as these species produce venom that is many times more potent than rattlesnake venom. However, a relatively large dose of venom is injected into the bloodstream during a single rattlesnake bite attack, which makes rattlesnake bites far more dangerous than black widow bites. In fact, a large proportion of black widow bites are “dry bites” that do not see venom released from the fangs. Most public health professionals and doctors name only black widows and recluse spiders as the spider species that can inflict medically significant bites in the US.

The southern black widow (Latrodectus mactans), and to a much lesser extent, the northern black widow (L. variolus) can be found in Austin where the former is frequently encountered indoors. While four recluse spider species can be found in Texas, the brown recluse (Loxosceles reclusa) is the only one that lives in close association with humans in Austin. Black widow venom contains neurotoxins that cause some bite victims to develop systemic symptoms like fever, nausea, rapid heart beat, muscle cramps, vomiting, shock, and even coma and death. Brown recluse bites may also cause systemic symptoms, but the primary symptoms relate to tissue necrosis at the bite wound, which sometimes requires infected areas of skin to be surgically removed. Unlike black widow venom, recluse venom contains necrotizing compounds that cause serious infections in around 10 percent of all bite victims.

Have you ever encountered a brown recluse indoors?