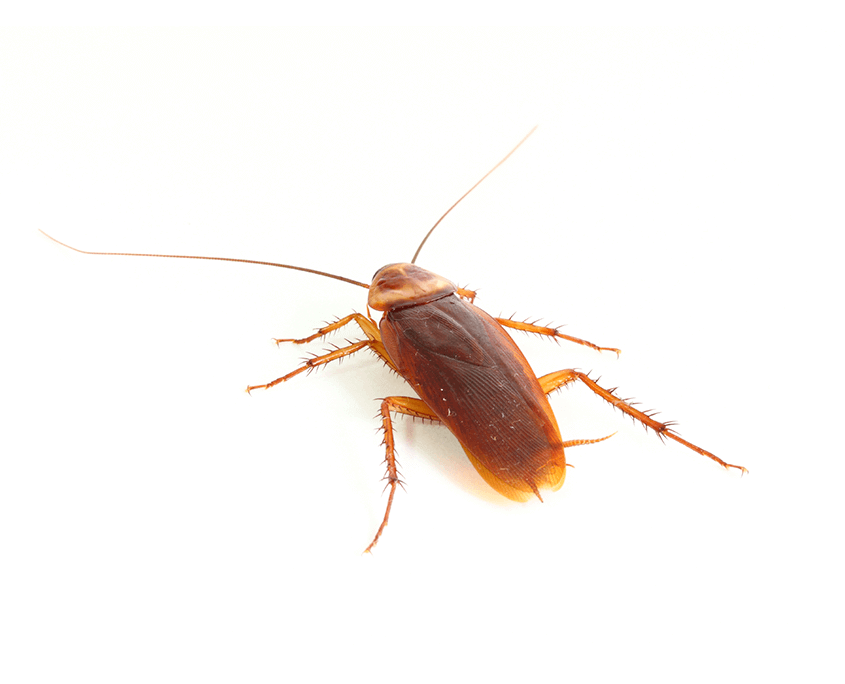 Many urban entomologists agree that Texas has the highest cockroach population of all US states. Back in 1975, an Austin home was found to be infested with at least 50,000 individual roaches. At the time, national news reporters described this home as meeting the world record for the most roach-infested dwelling in recorded history. The national news coverage of this roach-infested home helped to establish Austin’s current reputation as a cockroach paradise.

Like most cockroach pests, Oriental cockroaches prefer to remain outdoors, but they are fully capable of establishing reproductive populations indoors. Adults of this species are around 1 ¼ of an inch in length, and they are most prevalent during midsummer before dying off during the late summer and early fall. When this occurs, nymphs remain prevalent, and they enter homes to secure warm shelter in response to cooling fall temperatures.

Although they are often mistaken for other cockroach species, Oriental cockroaches are fairly easy to recognize due to their noticeably sluggish movements and their inability to scale vertical surfaces. These roaches have become well known for being more malodorous than other roach pests, especially within heavily infested homes. Due to their heavy dependence on high-moisture conditions, and inability to climb, Oriental cockroaches are almost always found in harborages located in first floor kitchens, bathrooms, and in basements.

Have you ever caught a whiff of a cockroach odor?