COVID19: Yes, we are open! See how we’re preserving the health of our customers and protecting their property.
Austin's Cockroach Problem | iPest Solutions Cockroach Control 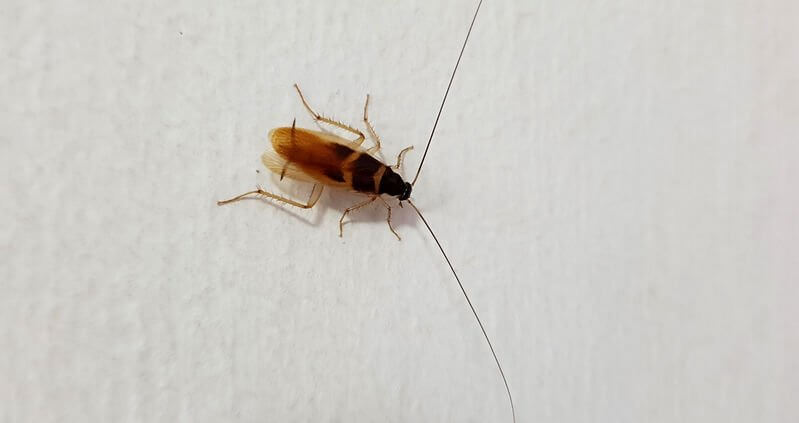 How Local Leaders View Austin’s Cockroach Problem, And How To Recognize The Appearance Of The Most Common Roach Pest, As Well As The Common Signs Of Their Indoor Presence

Many pest professionals working in Austin agree that cockroaches are the pests they manage most often on residential and commercial properties. Not long ago, the US Census Bureau put Austin at the top of the list of cities with the most troublesome cockroach pest populations. According to survey data, 30 percent of Austin homes are harboring cockroach pests. According to Matthew Noriega, Assistant Division Manager of the Austin Code Department, along with bed bugs, cockroaches are the most commonly mentioned insects among residential pest complaints in the city. Noriega also made clear that all local leaders must work together to prevent Austin from becoming a “cockroachopolis.” Last year during August, footage of disgusting cockroach-infested conditions within a student apartment at University Estates in Austin appeared on social media, and city inspectors often spot roach pests in restaurant and grocery stores in the city.

The moisture and heat in Austin allow several cockroach pest species to thrive in the city. The four most common species include American, German, Oriental, and smokybrown cockroaches, but several others are frequently found in the state, including the relative newcomers known as Asian and Turkestan cockroaches. The German cockroach is the only one of these species that has evolved to live solely indoors where they benefit from human activity. For example, German cockroaches are entirely reliant on human food in order to survive, and the crumbs they acquire beneath appliances and furniture, and in carpeting are sufficient to support large indoor populations that are often made up of hundreds or even thousands of specimens.

Since German cockroaches are unable to survive outdoors, their life depends on avoiding human notice at all times. This is why cockroaches spend their days within well-hidden, and often inaccessible indoor harborages located within wall voids, ceiling voids, beneath furniture, and other moist and dark spaces. The ½ to ⅝ inch German cockroach adult is light to dark brown in color with a vertical light-brown band behind its dark head and the uppermost part of its lighter back. Their nymphal offspring are similar looking, but smaller, and black with a single light brown spot on its upper back and light-brown horizontal pinstripes across its middle to lower half.

Have you ever encountered German cockroaches? 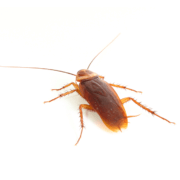 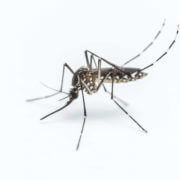 Past, Current And Emerging Mosquito-Borne Diseases Of Concern In Austin

San Antonio May Have Already Been Invaded By Yet Another Potentially Dangerous...
Schedule Your Free Inspection
Scroll to top