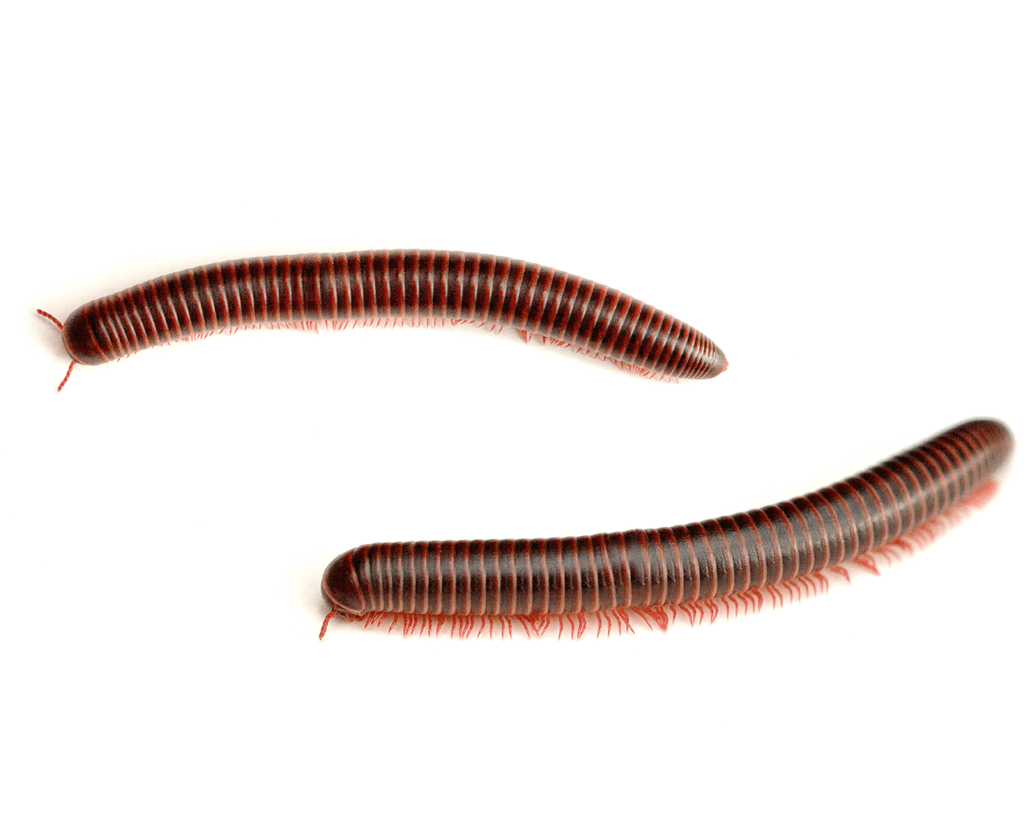 Know Your Bugs! Common Pests of Central Texas Millipedes Habits Most millipedes are nocturnal and are primarily scavengers, feeding on decaying plants and occasionally dead insects. In the autumn, millipedes are known to migrate in great numbers. Habitat Millipedes are found throughout the world, with about 1,000 species occurring in the United States alone. They […] 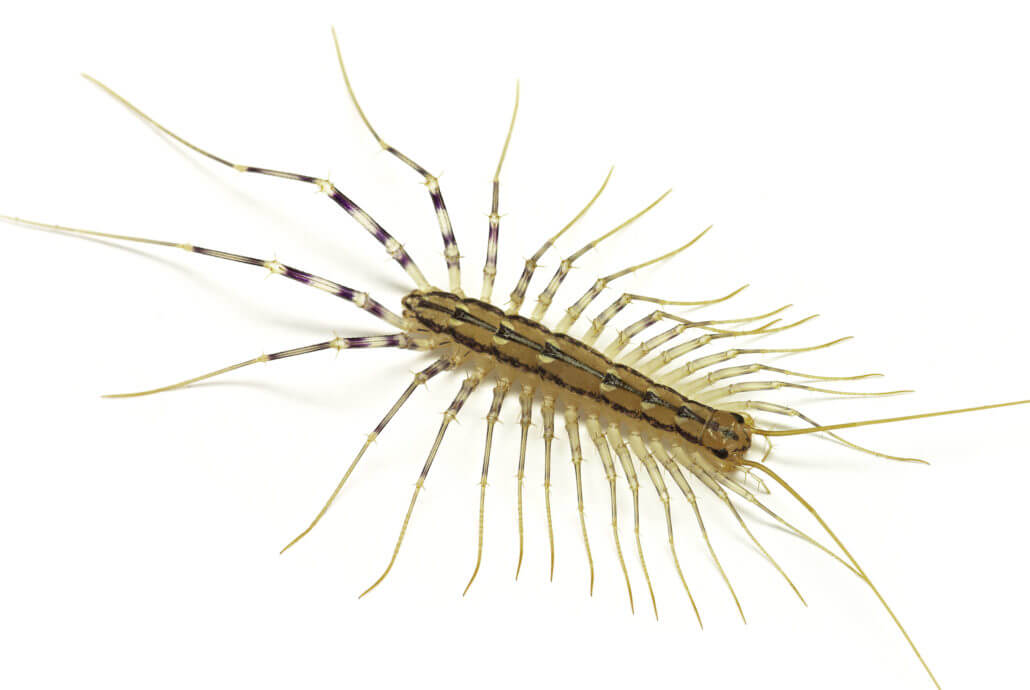 Know Your Bugs! Common Pests of Central Texas House Centipedes Habits Most house centipedes are nocturnal, and prey primarily on flies, spiders, and sometimes plant tissue. Habitat Centipedes are found throughout the United States and the world. They are typically found in areas of high moisture, such as in rotting logs, under stones, in trash […]