How Long Does A Wasp Nest Last?

How Long Does A Wasp Nest Last? 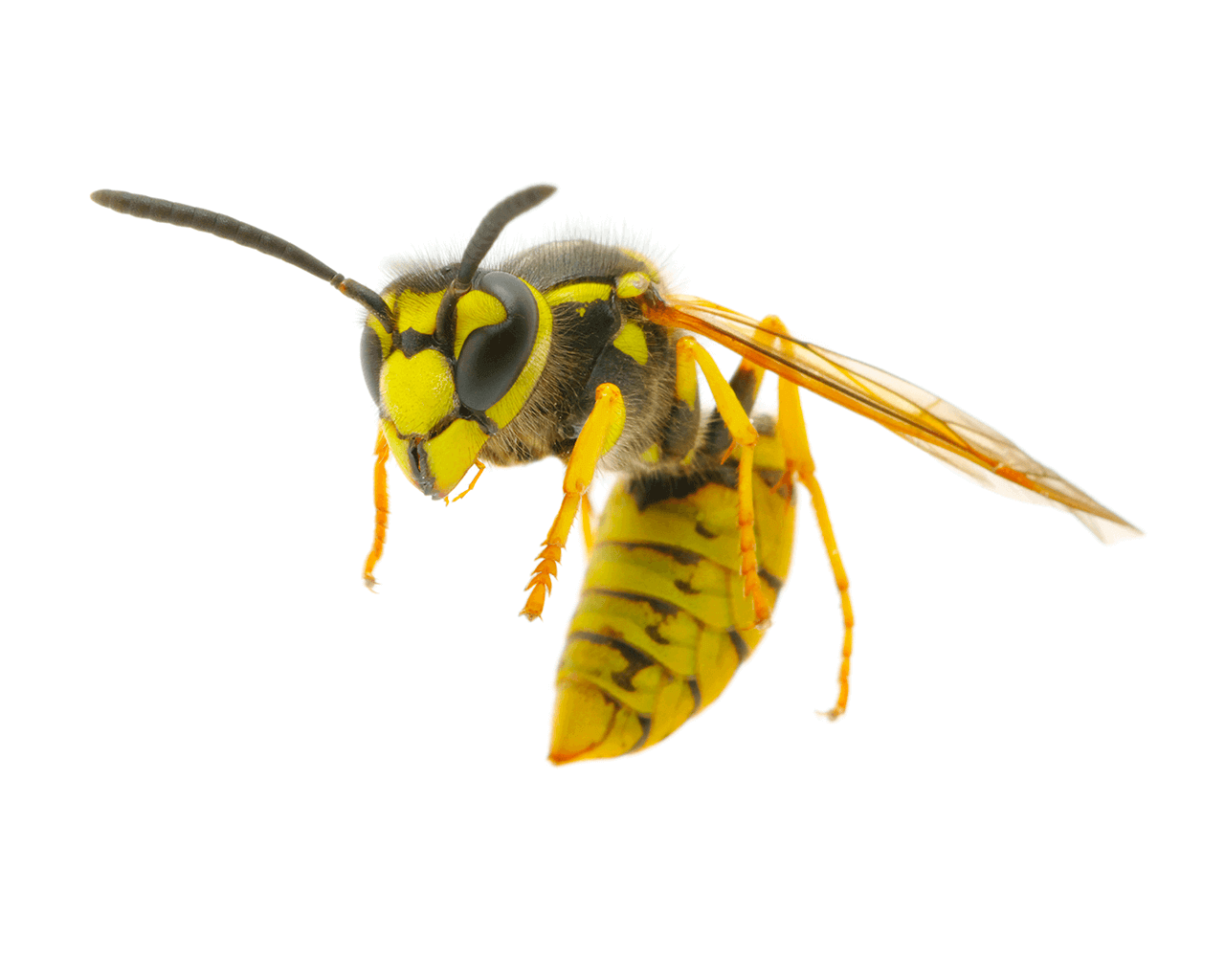 As the weather starts to warm up, our gardens and yards will be having a few new guests, with one of them being the wasp. Wasps, unlike bees, are aggressive, and they can be dangerous if they feel that their nest is being harmed. They will usually start building these nests around the middle of April, as spring rolls around.

The lifespan of the wasp nest

Wasps are insects that thrive in warm weather, so they will build nests starting in spring through summer. Once built, a nest will last as many as four months, assuming that it will not be attacked by predators or that the queen will not move. As soon as the cold season starts, wasp numbers will begin to drop.

Where will the wasps create their nests?

Wasps can nest pretty much anywhere, as long as there is a structure that can support the weight of the nest. They will also tend towards locations that are higher up, because it protects them from certain predators, and the ideal nest location is near food and water sources. A common misconception however is that wasps will only nest in trees. This is not true. Wasps will often choose locations such as garden sheds, attic areas, basements, lofts, gutters, roof lining, and cracks or fissures in building walls.

The lifespan of the wasp

While a nest can live for months, a typical worker wasp can only live between 12 and 22 days. A drone can live a little bit longer, while a queen can live for up to a year. A queen will survive the cold weather by hibernating. However, as soon as the temperatures start to drop, wasps decline in numbers very fast, being almost completely gone by october. There are a number of factors that play a role in this decline, first of all being the colder weather, but others will include the evacuation of the nest, the exposure of queen wasps as the workers die off, and sometimes the death of a queen which leaves the nest during warmer days of the cold season. In the last scenario, the queen will leave the nest in search of food, and die in the process.

So if you have a wasp nest on your property, it will eventually die out on its own. However, it is not a good idea to wait that long, since wasps will attack in swarms if they feel that the nest is threatened. If you want to remove the wasp nest from your property, contact us today.